Various Reccomendations for a better, brighter life. If you have any to share, please get in touch! 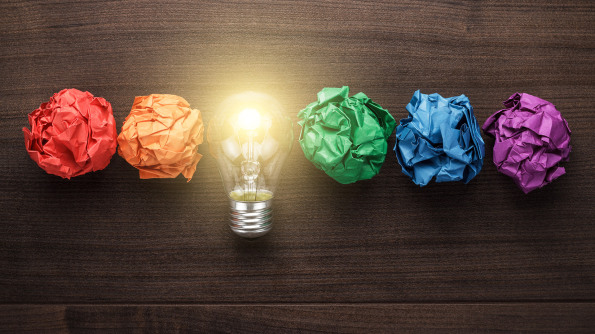 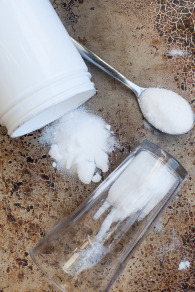 MSM is an abbreviation of methylsulfonylmethane, an organic form of sulfur. The chemical formula of MSM is CH3SO2CH3. It is the form in which sulfur appears in nature in all living organisms, and in which it is biologically active. MSM is an odorless, white, crystalline powder that is highly soluble in hot water and in a wide range of organic solvents (1).  Biologically active sulfur has incredible preventive and therapeutic properties.  The medicinal properties of biological sulfur are profound, and they are also based on obvious principles.  Because of these characteristics, the discovery of biological sulfur’s role in health, and the process that enabled its successful delivery in supplemental form, are generally considered among the biggest advances in orthomolecular medicine in the second half of this century. It is available in 1Kg bags from between £10 - £15, enough to last for at least 3 or 4 months. We LOVE it! :-) 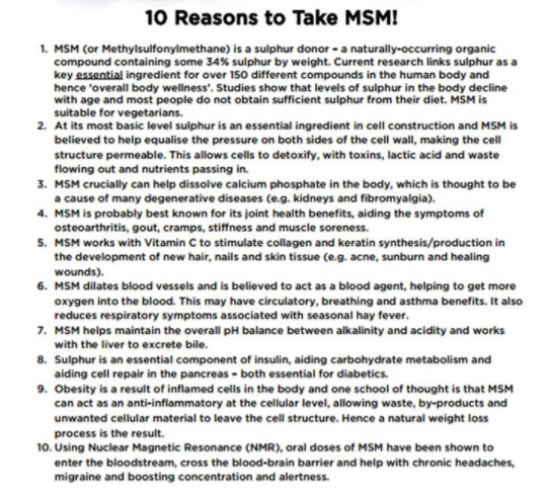 If you’re experiencing sleep problems, you’re not alone. A 2012 survey by Premier Inn found that money worries are keeping 37% of us awake at night, a 2011 survey by IKEA and Which? Found that 7 in 10 feel they aren’t getting enough sleep, and the NHS spends over £50 million on sleeping pills alone (The Independent, 2012). But there’s no need to suffer in silence if you are experiencing sleeping difficulties, there is plenty that you can do to restore quality sleep into your life.

We have personally found magnetic therapy to be a great way to reduce stress and give a sense of wellbeing during the day and also help to improve sleep at night. It has been proven that having a powerful magnetic field next to the body increases the production of melatonin ( a natural powerful hormone which promotes good sleep and has powerful anti cancer properties ) We have found a great UK supplier of a bracelet with 10 x 2000 gauss magnets securely set within surgical grade mineral infused silicone. They are available in black or white and you can receive 10% off via this special link - http://healthbracelets.refr.cc/magneticmiracles 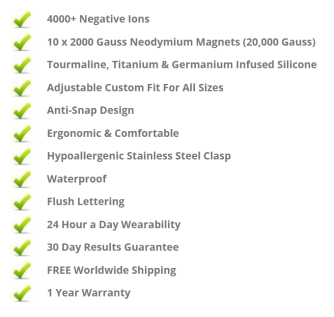 Nutmeg has a calming effect when consumed in smaller doses. Various ancient medicinal practices credit it for its sleep inducing and de-stressing effects. According to Ayurveda, you should add roughly 1/4 of a teaspoon of ground nutmeg to a glass of warm milk / herbal tea and have it before sleeping. Do not overdo it since you may end up feeling overly groggy in the morning. We have found this to be a brilliant way to virtually guarantee a good nights sleep alongisde nuerous health benefits. It is inexspecive to use, each dose costing a few pennies! 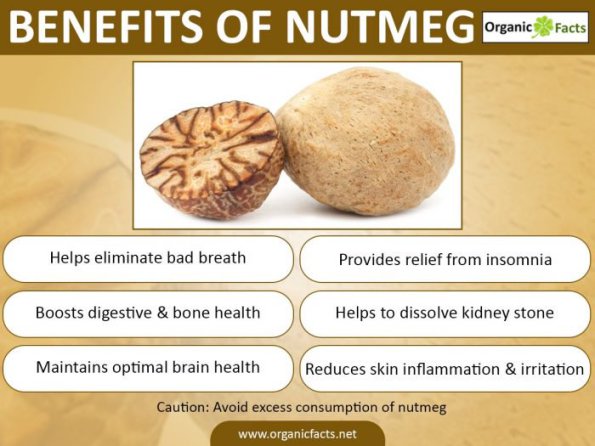 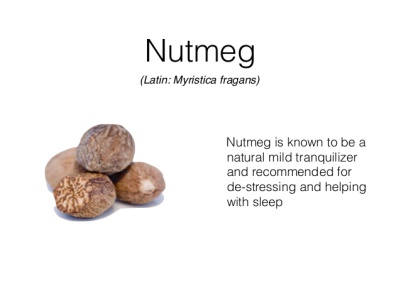 Call us on our UK freephone number

If you prefer you can use our contact form;

We are based in;

(feel free to message us  for a quick chat!) 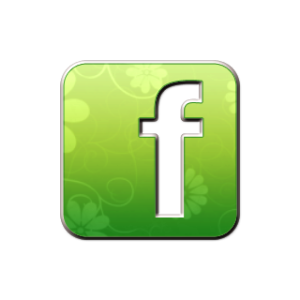